CHELSEA — Telecommuters and entrepreneurs looking for a place to work have a new — and free — alternative in Chelsea.

The neighborhood's Regus business center is providing a free space for workers without an office — known as a co-working space — on Wednesdays for the rest of the summer, complete with desks, phones, Wi-Fi and coffee.

The center at 275 Seventh Ave. teamed up with the Greenwich Village-Chelsea Chamber of Commerce to provide the free space, along with a series of workshops aimed at small businesses and entrepreneurs.

"It's a place to plop down, have a coffee, and do some work in a professional environment," said Regus' Robert Ray.

The seventh-floor office normally offers co-working space for $30 a month and attracts a range of locals and traveling workers. Private offices start at $1,000 per month.

The $30 membership grants access to any of Regus' 85 locations around the city — or hundreds around the country.

Regus began offering the free space in July, including access to private, enclosed "pods" for workers who don't want their screens to be watched. The company also offers conference rooms, teleconference areas with webcams and big-screen televisions and a kitchen for heating up bagged lunches.

Yangbo Du, who consults on social media and strategy with the startup MediaWire and is the company's fourth paid employee, frequently works out of the space on Wednesdays.

"It's a lot of space, and it's pretty quiet — which especially if I have a conference call, it comes in handy," he said, adding that finding a seat and getting some silence is easier than in the nearby Wix Lounge, another co-working space.

"I've been to a few of the workshops and all of them have been helpful."

The Chamber of Commerce's twice-daily seminars at Regus have included classes on the value of a financial adviser and how to build your business, and they have brought in well-known entrepreneurs — such as Pam Nelson of Butter Lane Cupcakes — to talk about their experiences.

Along with the workshops, there are some more informal gatherings — including a Pilsner and Pizza networking session. A full list of upcoming seminars and events is available at the chamber's website. 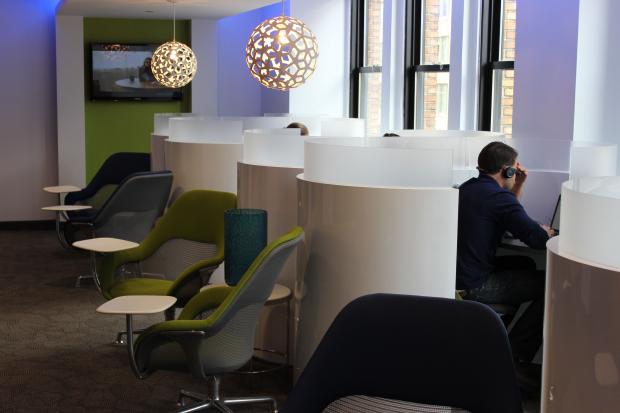 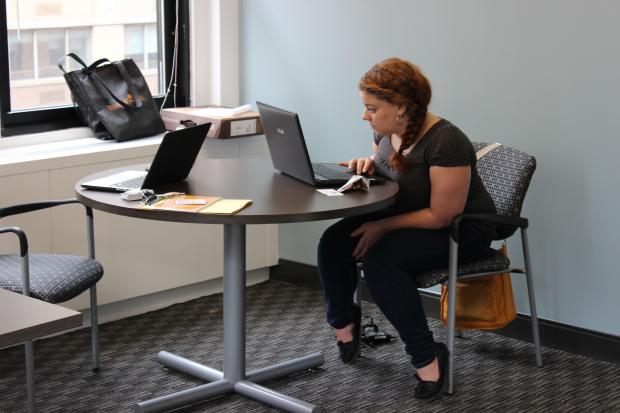 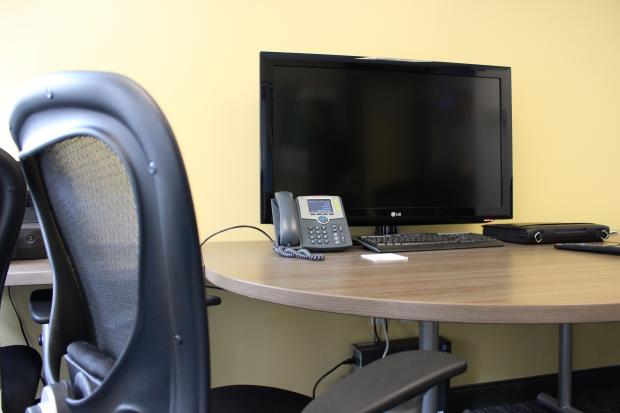 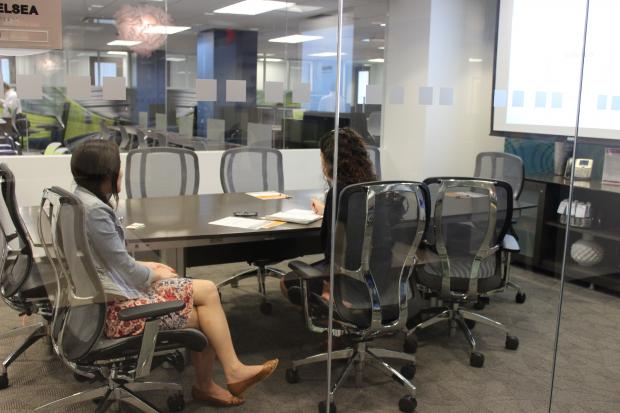 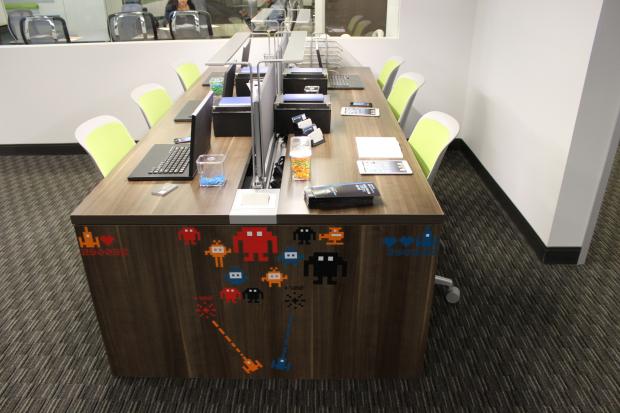 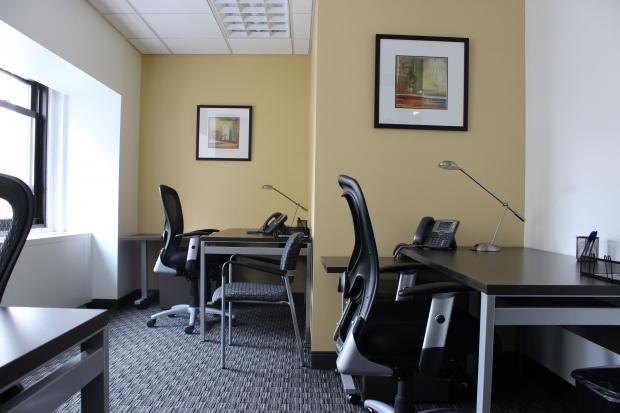 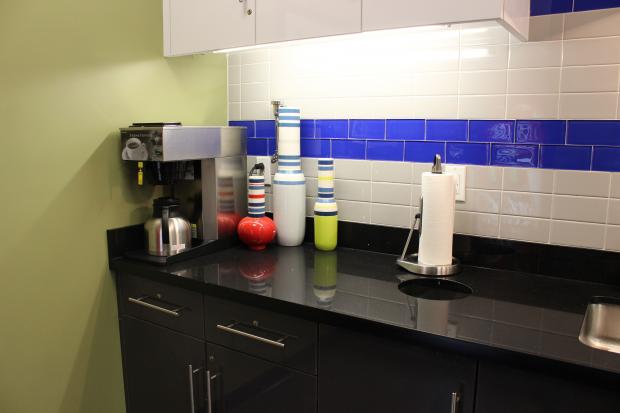